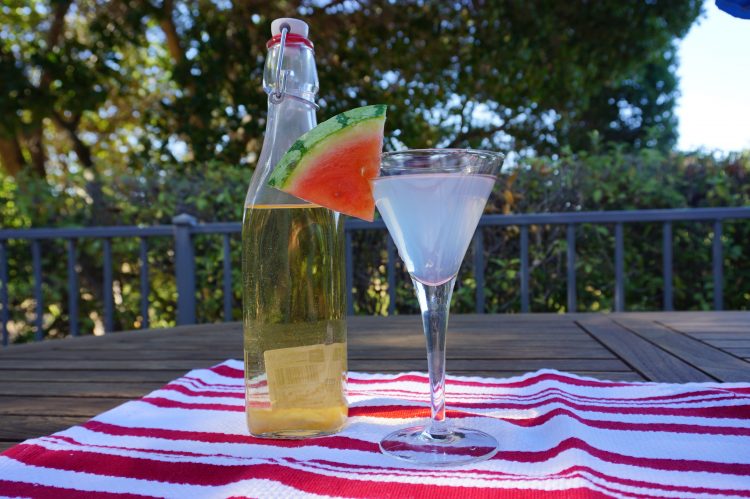 This lychee martini recipe is a sophisticated, slightly sweet libation that used the exotic lychee fruit. It is similar to a vodka martini with but a bit more sweet and sour. Mix all the ingredients together in a cocktail shaker and serve it straight up (strained without ice).

What is a Lychee?

Lychee is a fruit that is native to China the fruit also grows in places like Florida and Hawaii. It is colloquially known as an “alligator strawberry” for its red bumpy skin. The skin easily peels away to reveal the fruit of the lychee which is white and soft. The fruit is sweet and easily peels away from the large brown pit in the center. The lychee can be eaten on it’s own as a snack, added to salads or made into liqueurs or other cocktails.

Ingredients for a Lychee Martini

The ingredients for a lychee martini recipe are what you would expect for a martini. Use lychee syrup or lychee liqueur (one or the other, you don’t need both!).

This is a cocktail that you can use fun garnishes as well. For this drink, I used a slice of watermelon, but you can use lychees or a twist of orange instead. 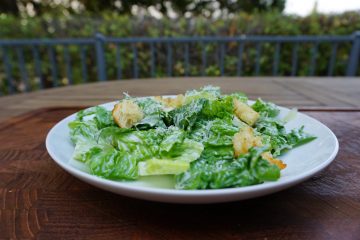